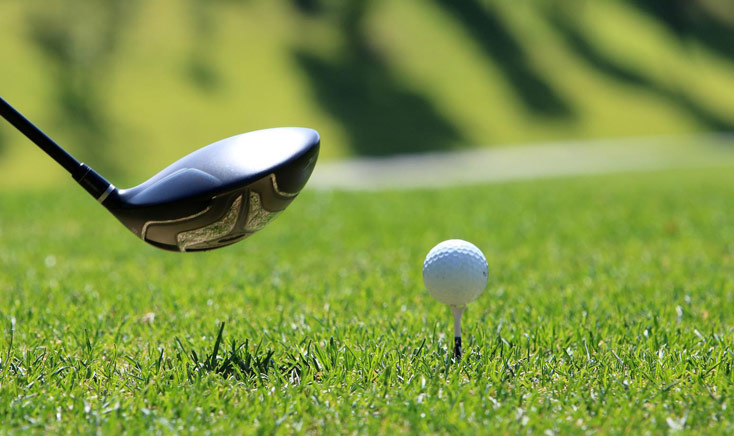 Even if you’ve never played golf in your life, you’d certainly want to know about this sport. Well, besides the basics of this game, there are some interesting facts about golf that never fail to amaze. Upon knowing some of them, you might even consider playing this sport by joining a golf club. It might seem pretty obvious that it gives you a good exercise.

Golf is certainly some sort of a social sport that millions of people around the world enjoy. You can grab the opportunity to play on a scenic golf course by joining a club. Membership of a golf club will also give you the chance to make new friends and stay healthy. Now, let’s take a look at some of the astonishing facts about golf:

1. Golf is extremely good for your health

Play 18 holes three times every week and it’ll be the same as walking a total of 12 miles. This would be enough to give you a hint about how good golf is for your health. An average golf course can give you about 4 miles of walk per 18 holes. Of course, it would depend on the exact size of the course you’re playing. So, if you manage to play few days a week, you can have a healthy heart.

This is one fact about golf that not many would know. There’s still a lot of debate with regards to the actual age of this sport. Some argue that it dates back to 100 BC. So, if you’re a golfer, you should be proud that you’re associated with a 2,100-year-old sport.

3. The birthplace of golf

Now that you have an idea about how old golf is, you’d also like to know where it began. Most of the experts agree that the modern version of this sport began in Scotland. It had started during the 15th century. You’ll be surprised to know that the Scottish Parliament had banned this game a number of times.

The reason was that it considered training in archery as more important than this sport. According to those heading the parliament, the archery training was necessary for Scotland’s defense against England.

4. The number of people who play golf

This amounts to nearly 60 million individuals around the world who play golf. Now, you can imagine how popular this sport is globally.

If you’re a golfer, you might be knowing that a hole-in-one in golf is absolutely rare even for professional golfers. You’ll get an idea about how rare this occurrence is in the sport by going through Oakland University’s records. During a tournament held in the last couple of years, a junior recorded two holes-in-one in 9 holes.

According to statistics, the odds of this happening are around one in 64 million. So, don’t bet that this might happen again soon.